With support from Garage Museum of Contemporary Art

back to the firts page

In such a dance, the paradoxical combination of vigilance and permeability allows movement to arise as a response to the variety of parameters of reality, which is echoed and interpreted by the perception of the dancer. It is of no coincidence that two of the artists (Myriam Lewkowitz and Valentina Desideri) have professional dance training. Both of them mention somatic practices as a source of inspiration of their artworks ---, as well as the experience of working with composition in real time, represented by a variety of authentic artist’s methods in the field of contemporary art, a typical aspect of these methods being the key role of touch», of body contact» as a kinesthetic affections of interaction ---.

«Soma» doesn’t mean «body», it means «myself, a bodily creature». – Thomas Hanna, Bodies in Revolt. A Primer in Somatic Thinking, 2016.

«Touch», as McLuhan explains, «is not skin but the interplay of the senses.» It is «the resonant interval and frontier of change and process»  (McLuhan & Powers, 1989, p. 13). / Vision and "the training of perception:» McLuhan’s Medienpädagogik, Norm Friesen.

The ability to hear is the ability to “tune in” emotionally with the other, to get on the same wavelength with them, see the world with their eyes, hear it with their ears, and, accordingly, get closer to understanding them. It happens through listening to the silence together. I mean silence as an interim condition, a zero point, wherefrom a dialogue may be suggested, wherefrom “I” and “the Other” act,—or, where, instead of the dialogue, one may suggest a third party’s action via oneself, where “I” and “the Other” become listeners of someone else. A “practice” here is being realized as a field, where “I” and “the Other” can become listeners of something happening in and via our own selves, and therefore, a new condition and new images appear.— Kristina Vegera 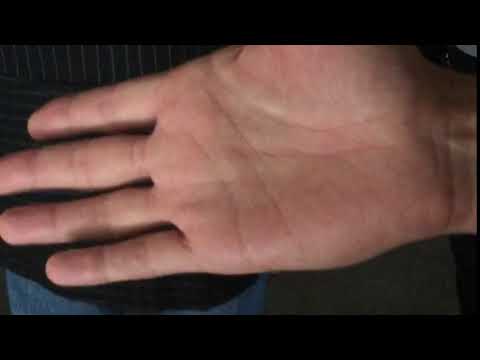